AJ Migneault is a strength and conditioning coach at Craven SPORT services. He grew up in Saskatoon, Saskatchewan, where he played many sports. Once he reached high school, AJ decided to exclusively pursue lacrosse, where he played internationally. AJ later continued on to complete his B.Sc Kinesiology at the University of Saskatchewan, where he strived to pursue a career into high performance training and injury rehabilitation. Upon joining the CSS team, he became a CSEP-Certified Exercise Physiologist to further his ability to continue working with a wide range of clients!

In his spare time, you’ll find AJ staying active and trying to keep his golden-doodle Finnegan occupied. He enjoys riding the trails on his mountain bike, golfing, cooking, and (planning) future travels! 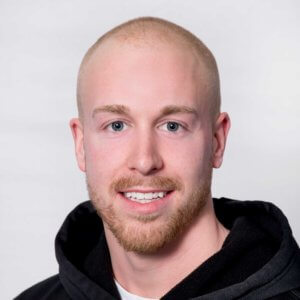 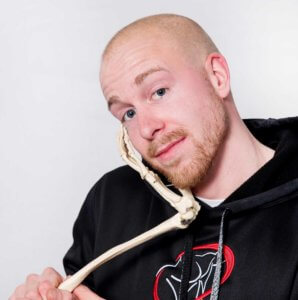