Betsy completed her B.Sc in physical education at the University of Alberta’s Augustana Campus in 2012, followed by a Masters in Physical Therapy at the University of Saskatchewan in 2017. Since graduation, Betsy’s focus has been on orthopaedics, completing several additional certification courses including level 2/3 lower and level 2 upper. During school and following graduation, Betsy spent much time with CSS on the sidelines at event coverage, and has worked closely with CSS Physiotherapist Michelle Keene. Her next career goal is completing her Sport Physiotherapy Certification! Betsy became a physiotherapist because she loves working as a partner alongside clients as they achieve their goals – whether that be overcoming knee pain or competing on national and international stages!

In her free time, Betsy loves to stay active! Before pursuing her MPT, Betsy competed professionally in biathlon, attending the World University Games in both Turkey and Italy. Currently, she plays offensive tackle for the Saskatoon Valkyries Football Team. Outside of work and sport, Betsy enjoys spending time with her family, including her son William! 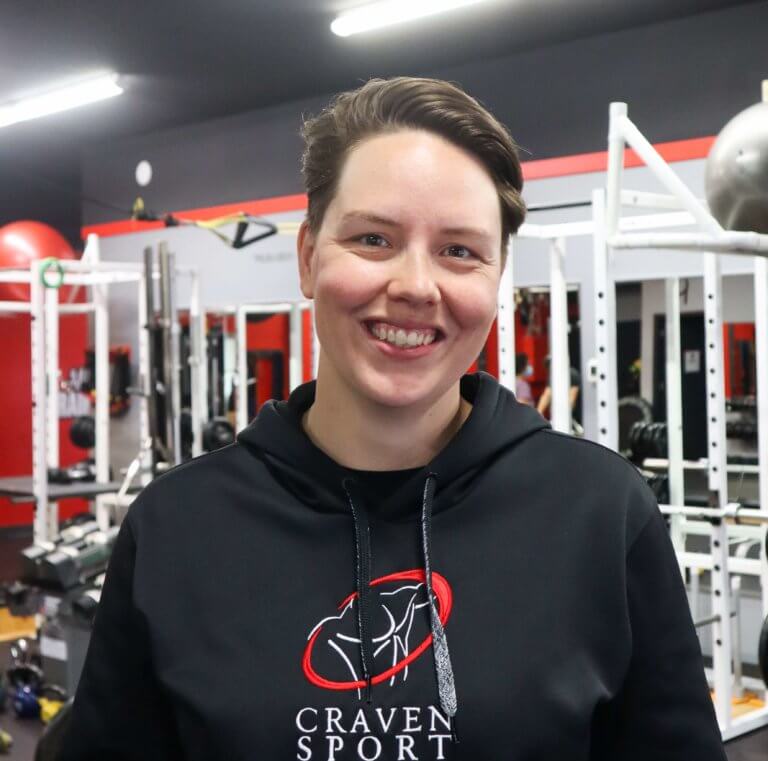 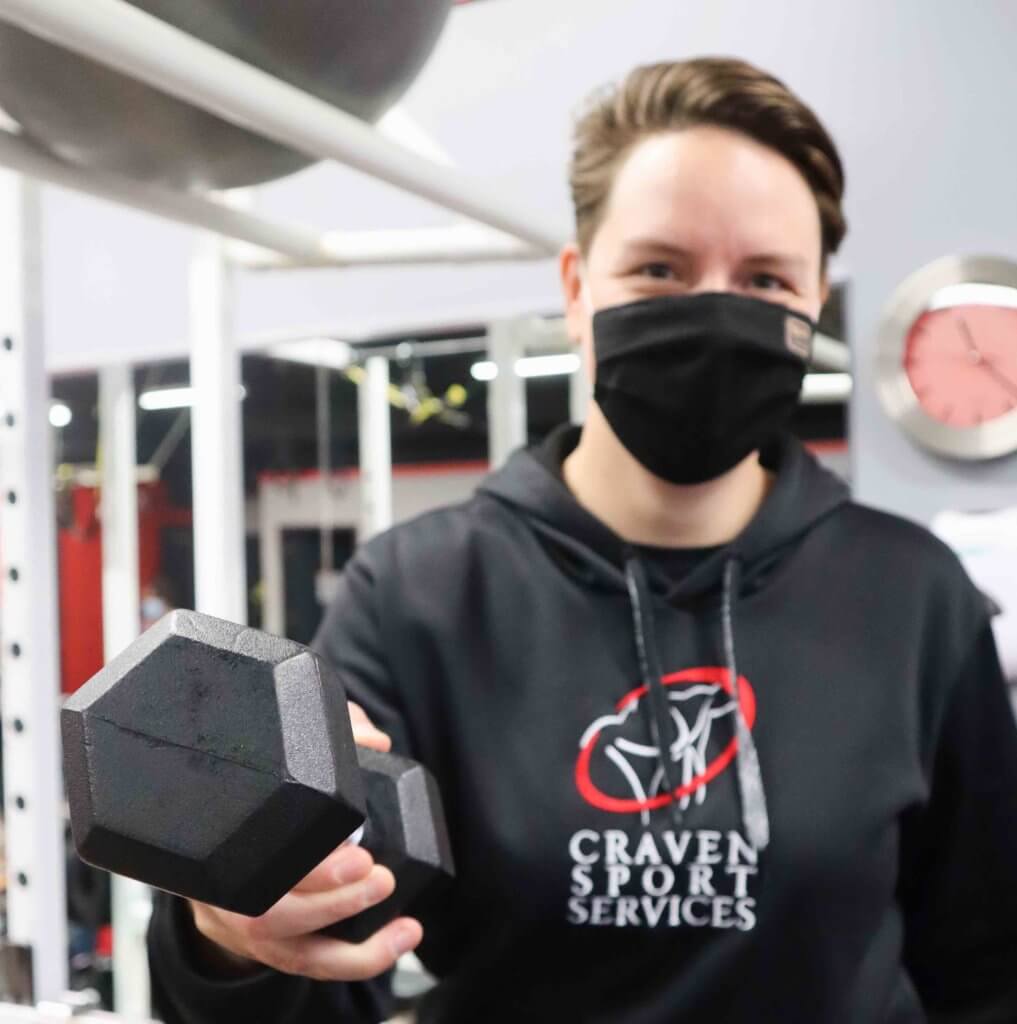