Jill is a 2016 Olympian, Pan American Champion, and World Bronze Medalist in wrestling. She was a member of University of Saskatchewan Huskie Wrestling Team from 2004-2010 and has been a member of the Canadian National Wrestling Team since 2006. She graduated from the Kinesiology program at the University of Saskatchewan in 2011, and has had her Certified Personal Trainer since 2008.

Jill is the Director of Training at Craven SPORT services, where she oversees the strength and conditioning staff and programs, as well as our recently opened CSS Training Centre. In addition to her managerial roles, Jill enjoys working one-on-one with clients and teams to help them build strength and meet their goals! 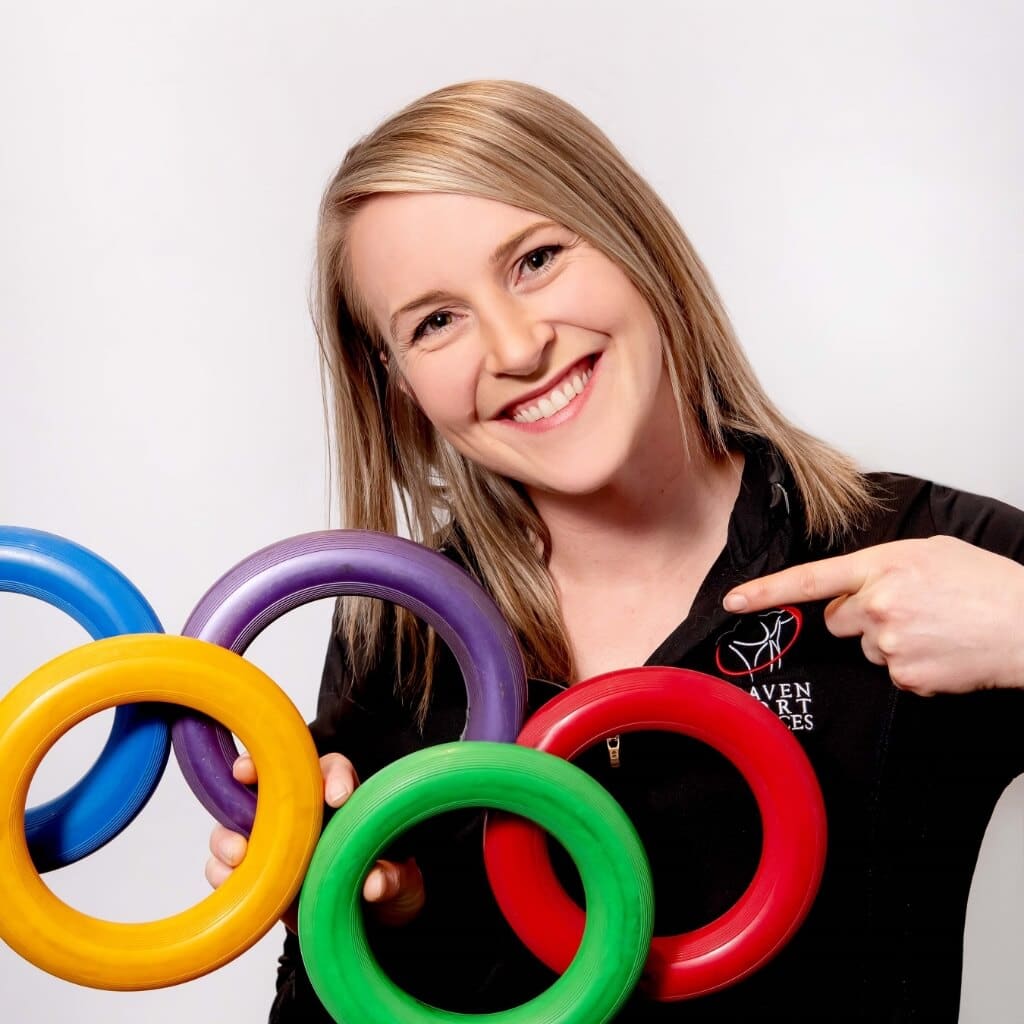 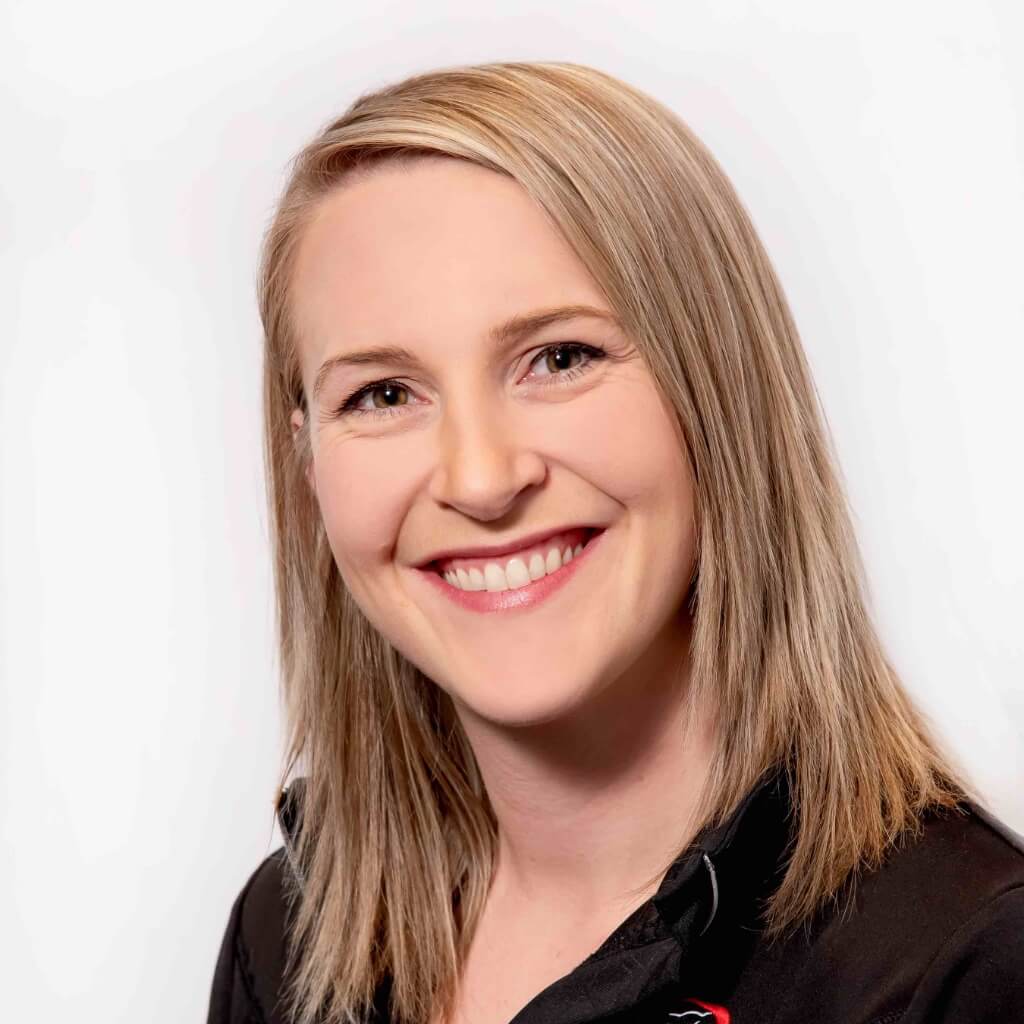